“The Only Sure Thing”

There’s something to be said for developing a professional niché. Just ask Jacek Kwiatkowski, a self-made laser-scanning professional who has become one of the go-to guys for industrial projects in Poland.

Owner and creator of SCANEX, based in Opole, Poland, Jacek’s first foray into 3D imaging was in 2015 when he was tasked with completing a brownfield scan of a water treatment system for the Opole power plant. He not only successfully performed the work with a rented Trimble TX5 scanner, he solidified a repeat customer that has commissioned him for 29 additional scanning projects during the site’s construction cycle, including an as-built scan of the entire infrastructure.

Since that initial project, calls from power plants, factories and mining companies have been so frequent that Jacek knew he needed to own his own scanner. In 2016, Jacek acquired the Trimble TX8 laser scanner, and according to him, it was love at first scan

“I fell in love with the TX8 right away,” recalls Jacek, who is also a laser scanner manager for Polish industrial engineering firm, HMS Steel. “I love its speed, its compensation, its battery life, its accuracy, its integration with Trimble RealWorks––everything. I can handle any job with it, no matter how complex. In fact, on the job, it’s the only sure thing.”

Jacek’s first project with the TX8 was indeed a complex one: scan the individual components of a large, dismantled crane and create a seamless 3D model of it in order to upgrade it. The job, which consisted of reverse engineering the dismantled parts of the crane, required extreme precision. He captured more than 200 scans of the crane with a global precision under 2 mm and then produced a 3D model of it using target-based registration in RealWorks. Jacek has utilized the TX8’s extended range to capture many overhead cranes since. A few notable examples are using the instrument to capture the geometry of a 41-tonne gantry crane and confirming its as-built dimensions with a 3D model, and most recently, to document a major crane failure during construction work. For the gantry crane, Jacek took 26 level 2 scans with 21 targets and achieved a global registration error of 1.0 mm.

He’s also succeeded in scanning telecommunication masts which are typically a tall order because of their material characteristics and the angular distance to them. “With the TX8’s extended range, I can capture millions of points above 300 meters without problem,” says Jacek. “And the data is incredibly clean.” 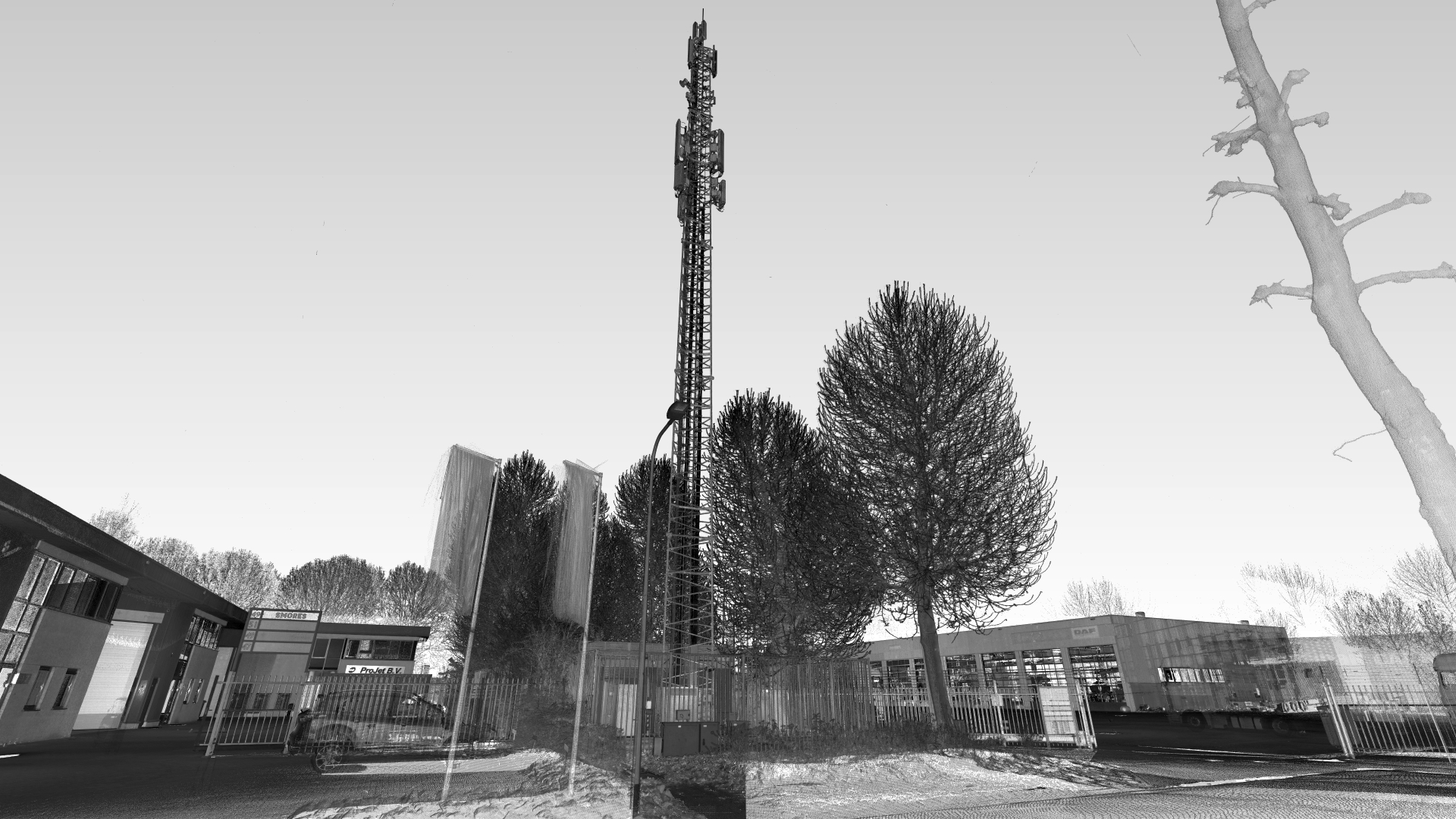 Jacek’s view is if he can see it, he can scan it, so the TX8 has been to a lot of sites including silos, churches, and heritage buildings. But it’s the industrial site––the power plant, chemical plant, water treatment plant and sugar factory–– where Jacek and his Trimble technology have really come alive.

“I like problem solving and large, industrial infrastructures often demand creative thinking,” says Jacek. “Factors such as tight spaces, the amount of built elements or even the presence of semi-transparent glass, can make a site easy or tremendously challenging to scan.”

One of the largest, and most demanding projects he’s managed was the night scanning of two power boilers of the Opole power plant. He spent 20 days on site and collected more than 2200 scans that were registered to 3 mm at a distance of 120 m. After each night of scanning, Jacek would typically return to the office around 4 a.m., set the batch import to RealWorks and then go to sleep. When he returned to the office the next afternoon, the registration of the scans was ready, exactly as scheduled.

When he was scanning to measure a reactor's steel jacket at the Koksownia Częstochowa Nowa plant, which produces carbon derivatives products, he could feel and see the TX8 scanner shaking from construction vibrations. Grounded by the instrument’s compensation system and RealWorks functionality, he was able to successfully register the scans for an as-built 3D model.

At a cement factory near Dortmund, he was tasked with scanning mounting points for a steel structure in the middle of a silo. The client demanded the highest precision registration possible. With the TX8’s 4-pass high precision scan mode, Jacek delivered a 0.3 mm registration.

The 4-pass scanning option was also of benefit for producing an as-built scan of a complex  steel stairway construction. This type of construction material can be challenging because its highly reflective surface can return too strong of a laser signal and blow out an area in the point cloud. With multiple set ups and 4-pass scanning, Jacek was able to achieve a 0.5 mm registration error and capture all the needed points for the verification survey. “The TX8 makes it easy to say ‘Oui’ to any project,” says Jacek. “I’m able to do things that traditional surveyors can’t even imagine are possible. And unlike with conventional surveying that requires two people to measure a single point, I measure 130 million points in 3 minutes with an error around 1 mm––by myself. The speed, density, data quality and reach of the technology is what keeps me in business.”

Doing the “impossible” with the TX8 may be one aspect that gives Jacek a competitive edge, but his can-do attitude, growth mindset, methodical pre-project planning, and love of technology probably don’t hurt either.

Thank you for your interest in Trimble Scanning! 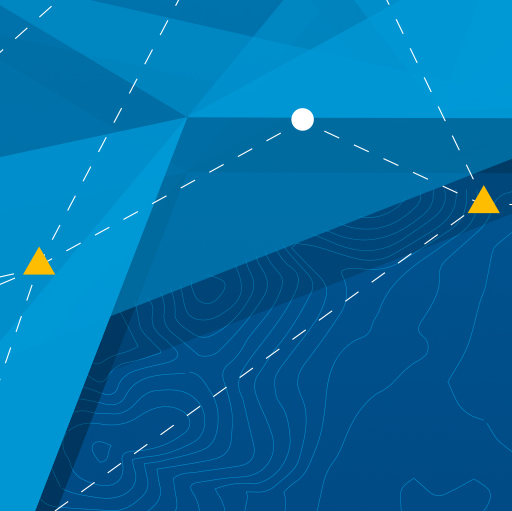